Irish Saint and Scholar, the 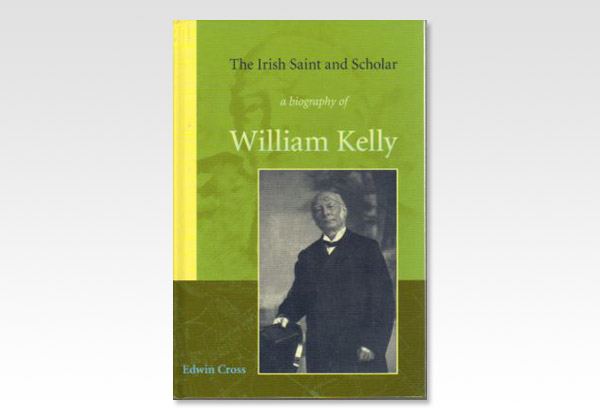 This biography of William Kelly (1821 - 1906) is the first of a man who, though younger than the first Brethren, was at the forefront of their activities throughout much of the nineteenth century, and who had a very large influence in Brethren circles and far beyond through his writings and preaching. Educated at Trinity College, Dublin he was held in esteem for both his scholarship and his godly ways. This esteem continues; his books are still widely sought after.

The author of this biography has sought to convey as much as possible of Kelly's work, personality and domestic circumstances as can be gleaned from the material now available. In addition, considerable information is given on a number of Kelly's lesser-known contemporaries and on the assembly at Blackheath during the years he attended there.

Through this book, we learn of the way God used a man who dedicated his energies and scholastic brilliance, not to his own advancement, but to the glory of the Lord who had died to save him.

Back to: Church History

Irish Saint and Scholar, the