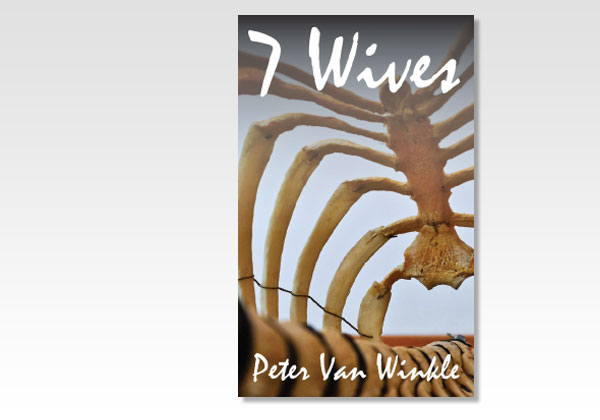 There are seven wives prominently displayed in the Old Testament which give us interesting and instructive prophetic views of the Church and of the nation of Israel especially in its future final form. This is not surprising since marriage itself is a type or picture of the Church and her Bridegroom, the Lord Jesus, as is the future remnant of Israel (Hos.2:19-20)—one heavenly, the other earthly.

The husbands of these wives are also viewed in these accounts, some more prominently than others. These husbands in many ways picture Christ with His Church. We of the Church often forget that our Lord will also have an earthly wife in redeemed Israel of a future day.

In order of presentation we have Eve with Adam, Rebekah with Isaac, Rachel with Jacob, Asenath with Joseph, Zipporah with Moses, Abigail with David, and an unnamed heathen woman with Solomon. What a story they tell! Dig into this buried treasure and enjoy every golden nugget!

We believe doctor Peter Marcelis Van Winkle, Jr., was born in 1868 and died in 1952. He was saved when he was about 25 years old and married his wife Eleanor about a year later. Both are buried near San Diego, California. He wrote at least four books, this being the second of his books edited and published by Believers Bookshelf USA.