Rock and the Sand, the 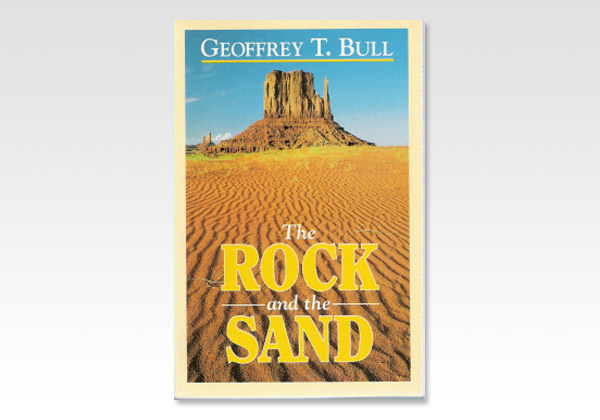 When the Communist armies of China swept into Tibet in the October of 1950, Geoffrey Bull was a young missionary serving his LORD, there, on the roof of the world.

He was arrested and imprisoned; and after enduring almost twelve months of solitude, was subjected to their notorious thought-reform. Yet in answer to world-wide prayer, he emerged, December 1953, in Hong Kong, sound in mind and still believing.

After recovering from his ordeal, he embarked on a ministry of testimony and teaching, which has taken him, over the years, to many countries.
Now in 1990 he publishes his twelfth book, bringing to it his experience of God, not only as a missionary of over forty years service, but also as a family man.
Those who have read his earlier works will be eager to obtain this volume and recommend it to others.

Rock and the Sand, the