Lessons on the Dispensations - Extracted from Leaves From the Book 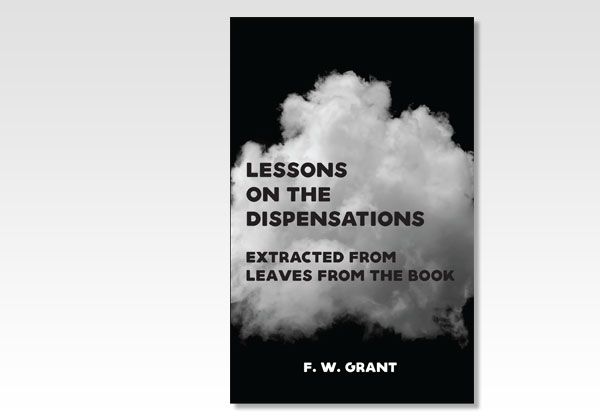 Christians are split into two groups when viewing how God deals with mankind over time. The majority believe God only works through covenants and thus the Church is just a New Testament extension of Israel. Those known as “dispensationalists” believe that God works differently at different times and that the Church was a new thing that began about AD 32, setting aside Judaism. In God’s things, the majority usually are wrong.

Mr. Grant was born in London, England, but lived much of his life in the Toronto area, finally moving to Plainfield, N.J. and thus was considered by many as an American teacher of the Word. We believe you will enjoy the thoroughness of his presentation, edited for clarity.

Back to: Christian Doctrine

Lessons on the Dispensations - Extracted from Leaves From the Book