Revelation of Jesus Christ, The 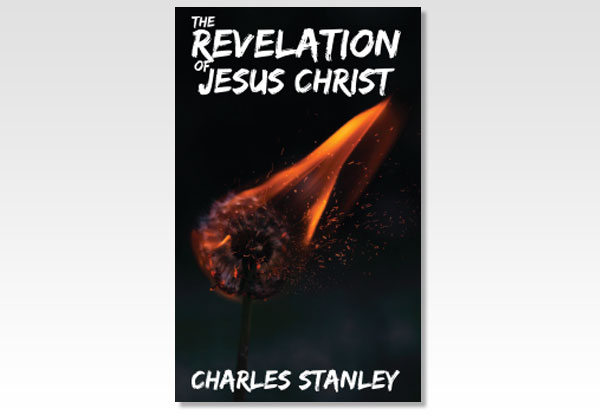 Believers Bookshelf USA is pleased to bring you this interesting and helpful book, edited only for clarity, on the Bible book of Revelation. This highly prophetic Bible book was written by the apostle John, in exile, when he was probably around 95 years old! This book by Charles Stanley is not a verse by verse exposition of Revelation, but it highlights many of its truths and seeks to reach the conscience of the reader. We have sought in editing to improve the flow of the book and to bring it to modern English standards. We have not attempted to change the translation used by brother Stanley—generally the King James Version (KJV)—but we have modernized the words of the translation as deemed appropriate, since many of our readers are young and others do not read English as their first language. For example, in whatever translation used, we have changed words like “nigh” to “near,” “believeth” to “believes,” “that” to “who” when referring to persons, “Holy Ghost” to “Holy Spirit,” and in some cases, “thy/thee/thou” to “you.” We have used the J.N. Darby New Translation as a “Revised Version” to help clarify scripture wording, indicated by JND.

Charles Stanley (1821–1888) was saved at age 14 and was soon preaching the gospel as much as he could. Later, he worked in business and traveled extensively with the gospel preached to the unsaved and the Word taught to believers. He wrote extensively, especially in gospel tracts, and the initials “CS” became well known in Christian circles. He died either in 1888 or 1890: there is some confusion in the written record. So, this book on Revelation is at least 130 years old, although we have sought to make it read much more modern. We believe this book will give you a better understanding of what God has in store for us between now and the future eternity. Enjoy!

Revelation of Jesus Christ, The