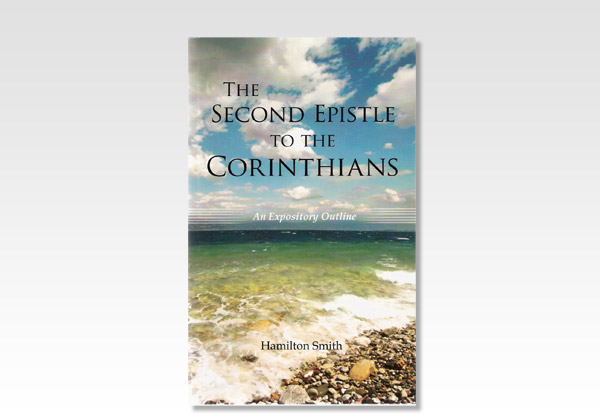 The apostle had proposed to pay the assembly at Corinth a second visit, but he felt led to alter his plans. He writes to give the reason in this second epistle, and to prepare the way for a second visit. The enemy, even in those early days, was seeking to corrupt the Christian profession by “false apostles”, “deceitful workers”, and “false brethren” (chapter xi.). The apostle fears that such had been doing their deceitful work at Corinth, detaching the hearts of the saints from Christ, presenting false ministry (xi. 4), belittling the true servants of Christ, to draw away disciples after themselves.
In the course of his epistle, Paul warns the saints against these evils by setting forth the truth that exposes the evil. He presents Christ in the Glory, the One in Whom all the promises of God are Yea and Amen. He presents the saints on earth as left here to be the epistle of Christ. He sets forth the true ministry of the Spirit, and the marks of the true servants of the Lord, by whom His work is carried out. Further, he exhorts the saints at Corinth to serve others in love by giving to the needy.
Having set before them Christ, His service, His servants, and the grace of Christ in giving to others, he exposes the false pretensions of evil men who were seeking to corrupt the assemblies of God’s people by presenting themselves as angles of light and ministers of righteousness.