Two Churches? The question of the Church and Churches 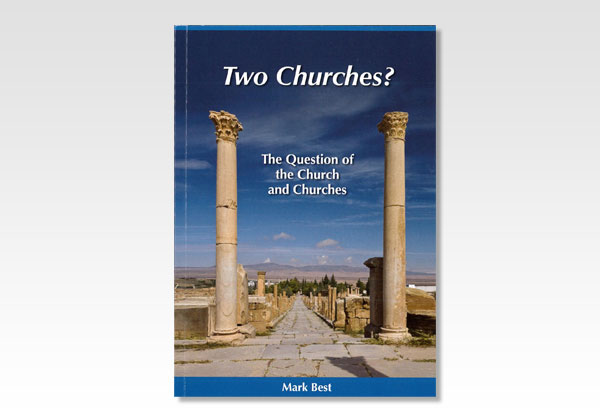 The writer, on repeatedly hearing of a distinction between 'the church which is His (Christ's) body' and 'a Church of God', sought to check this teaching, not only to see it in print in the written ministry of certain brethren, but, more especially, to compare it and test it with Holy Scriptures.

On questioning this ecclesiastical doctrine, he was informed that his views were peculiar, held only by him. This explains why a section devoted to quotations of various teachers among a wide spectrum of Brethren (so called) has been made. The list is by no means exhaustive.

It would have been of little help merely to criticise a doctrine (even if shown to be contrary to the Scriptures), but rather, also to endeavour to explain the truth about the local church as representive of the church at large, and its relation to other local churches. Hence a section on principles of gathering.

It is by no means the intention of the writer to assume superior knowledge (for that he would not pretend to have), nor stand in judgement over Christians whose personal devotion to the Lord he knows to be most sincere, but, simply, to be of service to believers who may be similarly exercised about the question of the church and churches.

Two Churches? The question of the Church and Churches