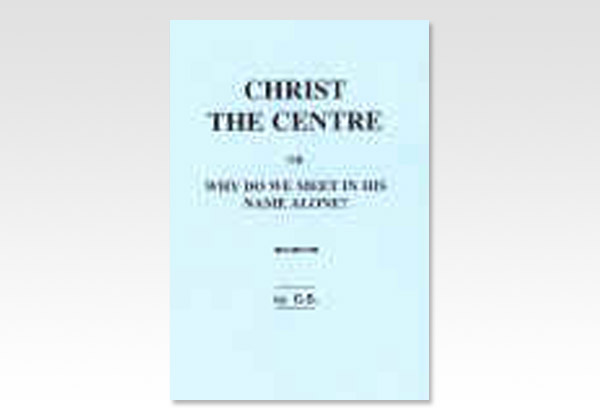 First published in the latter half of the 19th century, this booklet was reprinted in 1968 and again in 2002. In the first edition, reference was made to events current at the time of writing. It is significant that on both reprinting occasions, it was felt that no changes were needed to the original text.

Author biography Charles Stanley (1821-1888) was born in a Yorkshire village and orphaned at the age of four. He had a rough childhood. At eight years of age, he was told: "You will either be a curse or a blessing to mankind." At fourteen he gave his heart and life to the Lord Jesus and from that day on he became a blessing to thousands. His written ministry is still valued today.