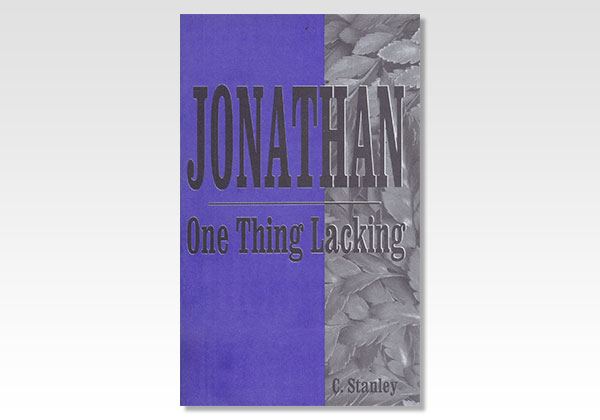 A stirring appeal for increased devotion to the Lord Jesus Christ.

Where Christ is truly known, there is not a mere momentary excitement, but abiding love to Jesus, and increasing faith in His finished work—such faith as must confess Him before men, at whatever cost. Surely we see this in Paul, and in all the members of the early Church; and so I read in our chapter, "But Jonathan Saul's son delighted much in David." "Delighted much!" We should notice at this point of the history a striking parallel. At this time the kingdom of Israel was outwardly governed by the house of Saul. But God had rejected him and his house, and Samuel had anointed David; and faith knew him as the anointed and coming king. In like manner, faith now knows, from the record of God's Word, that the glory of this world, with its kingdoms and its god, is all judged and about to be swept away at the coming of the King of Righteousness and Prince of Peace.

Back to: Christian Doctrine