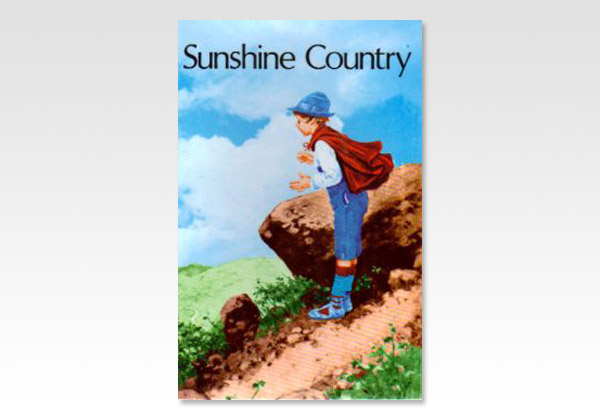 Miss Kristina Roy, whose name appears on the title page of this book, is in charge of an orphanage in Czechoslovakia, whose origin was largely due to inspiration received from the Orphan Homes of Bristol, founded by George Muller.
It was for the benefit of this home of hers that the story of Palko, an orphan boy, was originally published in the Slovak language. The interest it created was sufficient to cause its being translated into German, French and Spanish, and then, from this Spanish version, the present writer has re-translated the story into his mother tongue, feeling that there is a strong message for the English speaking people.

The story is founded on actual facts, and those who may wish to locate the territory covered in the events will find it without difficulty in the mountainous region and winding valley watered by the River Wag.