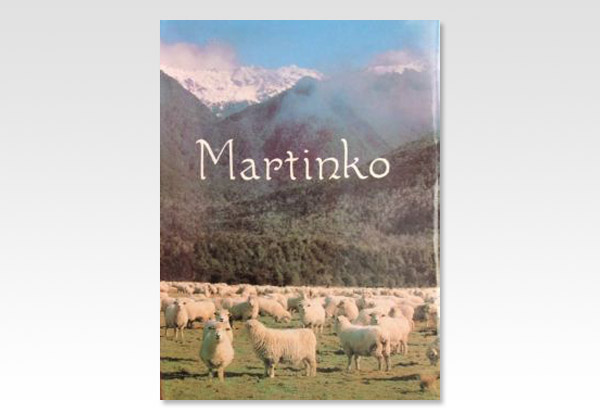 This simple little Slovak idyll was written before World War I when Slovakia was the northern portion of Hungary. In 1918 the new Republic of Czechoslovakia was proclaimed, which consists of Bohemia, Moravia, Slovakia, Ruthenia and part of Silesia. Slovakia, the scene of this little story, extends from the highest peaks of the Carpathian Mountains to the Danube: a truly romantic country, particularly in the more northern reaches.
Here beautiful rivers flow rapidly down deep valleys, upon whose dizzy crags the ruins of picturesque old castles are perched, about which cling many almost blood-curdling tales. The majority of the Slovaks are Roman Catholics, but the village of Raschowo, where the shepherd boy Martinko spent his short life, is a Lutheran place.

There is scarcely any spiritual life in these villages, but God by His Spirit is working, and in the district where the gifted authoress lived and worked many have been brought to Christ.