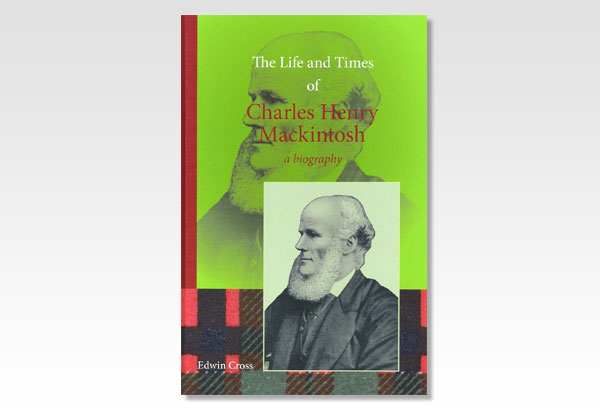 Charles Henry Mackintosh was one of the major evangelists and Brethren authors of the 19th century. Born in Ireland in 1820 and converted when he was 18, he briefly farmed and then ran a school before fully committing himself in 1854 to serving the Lord whom he so fervently loved. The rest of his life he spent very actively preaching the gospel to the unsaved and presenting sound ministry both in writing and preaching, travelling widely in the British Isles and living in a number of towns in Ireland and England. He was very active in the Ulster Revival of 1859.

His writings helped to propagate Brethren's teaching as his style of writing was easily understood and was particularly influential among North American evangelicals. he laso edited for a number of years a magazine called Things New & Old, which had a worldwide distribution and reputation.

CHM, as he was generally known, continued serving Christ and His people until virtually his very last days. He was called home in 1896.