Samuel the Prophet, life and times of 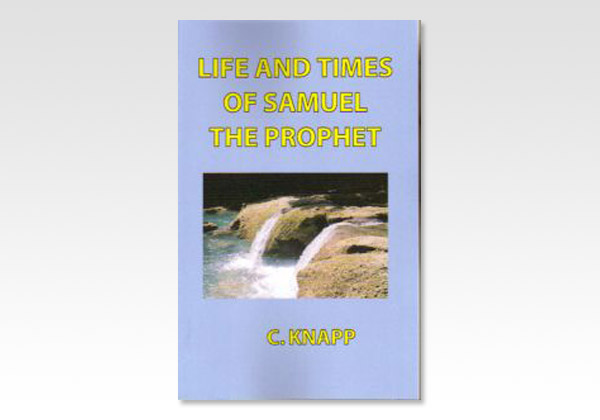 Samuel! What memories rise up at the mention of his name, a name honored by God.

Suffice to remark here, that through all the changes of times and governments in Israel during his long life, from the rule of the judges, including his own, to that of the kingdom under the unhappy Saul, he was held constantly in honor, even in his retirement from public life in Ramah; and in his death he was universally mourned, and honored with a national burial (1 Samuel 25:1).

We love to think of him and honor him, not only for the exalted position he occupied, and for his work's sake, but for his personal excellences as well.

Samuel the Prophet, life and times of