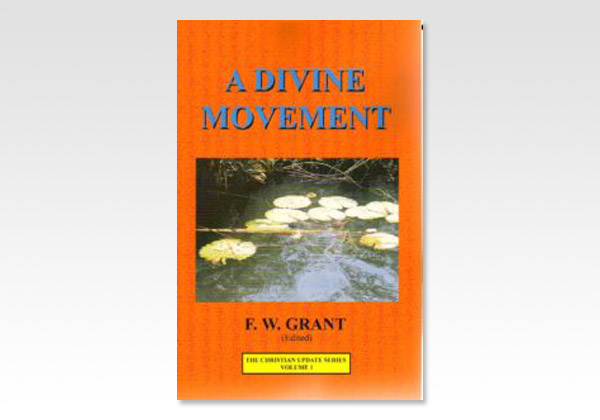 Mr. Frederick W. Grant was born in London, England, in 1834, and was saved as a young man. He moved to Canada in 1855, where he became a Church-of-England minister.

While in Canada, Mr. Grant read some literature from so-called "brethren". This motivated him to intensely study the Bible. As a result, he found that his ecclesiastical (church) position was wrong, so he gave up his pastorate, and left "denominationalism". He soon joined himself with so-called "brethren".

Mr. Grant spent the rest of his life teaching the wonderful truths of Scripture to the Lord's people. He wrote a large number of books and pamphlets, which faithfully and logically brought the Person of the Lord Jesus Christ, and His holy Word, before the readers.